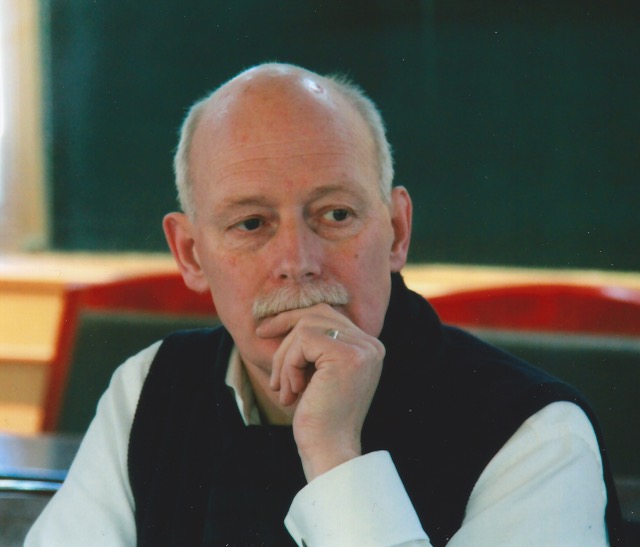 As the Managing Director of Sport for Television Limited, London, Alan Rushton has more than 30 years of international cycling experience.

He brought the Tour de France to the UK, is a former President of the Marketing and Television Commission of the World Governing Body for cycling (UCI) and was Deputy Broadcast Manager for cycling at the London Olympic Games in 2012.

When bringing the Tour de France to the UK, he negotiated with the British Government to establish the Special Events Act to provide the necessary legal framework required. He further co-organised the ‘Grand Depart’ of the Tour de France from Dublin and three stages in Ireland.

Rushton was instrumental in the birth of BMX in Britain, consulted on the 30,000 rider Flora London – Brighton bike ride, and operated a range of other mass participation events including the Prudential Red Ride, Bike Wales, Pedal for Scotland and nine Pedal With the Parcs events for Center Parcs. Working with ASO in Paris, Sport for Television co-organised a celebratory Paris to London ride on behalf of the Foreign and Commonwealth Office.

Key sponsorships include Kellogg’s, Nissan, Michelin, Prudential, Ever Ready-Energiser, Sun Life, and Center Parcs plus more than 40 government, tourism and local authorities in the UK and Ireland.

More recently Rushton was Technical Consultant to the UCI on the Tour of Beijing WorldTour stage races and Technical Director of the OCBC Cycle Singapore and OCBC Cycle Malaysia events. He also conceived The National Byway, the 3,200 miles signposted cycle route now completed around Britain.

He is a former first category racing cyclist, winner of the Bidlake Memorial Prize for the promotion of cycling and is a Member of the British Cycling Hall of Fame.

Rushton was born in Dublin, Ireland, is married with three adult children and lives in Surrey, England.